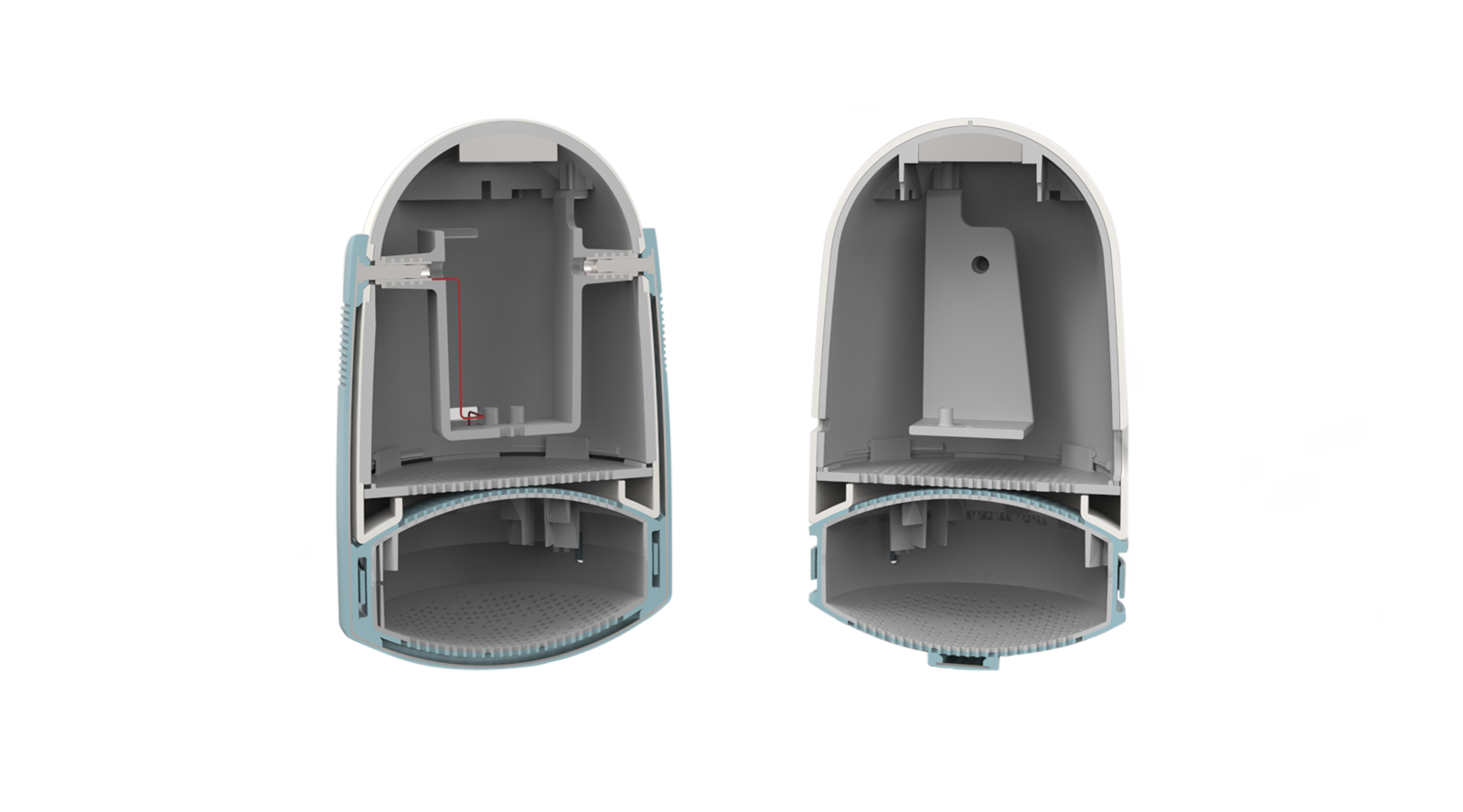 The thesis focused on air pollution and diseases provoked by inhaled polluted air.    The aim of the project was to design device that improves air quality, particularly indoors, where air pollution is present but it is not perceivable. Through a specific survey, and through the general theory of risk perception, specifically declined to the perception of environmental risk, it was concluded that in contexts such as Europe, where the problem of pollution is real, but is little perceived, the mask constitutes an invasive and not accepttable solution. Regarding this it has been used an existing technology, called “corona discharge”, which uses air ionization to remove some specific class of pollutants, and which allowed to imagine a non-invasive product that is not to be worn. The result is the compact and portable product, which can be used in various situations, especially indoors, that limits the users’ exposure to typical indoor pollutants, without requiring other “effort” than recharging the battery. There is also an independent sensor for particulate matter detection, which communicates (via Bluetooth) to the smartphone the real time exposure to PM, thus suggesting to the user when to activate the ionizer. This project does not constitute a solution to the general problem of pollution, a goal that is up to States and Institutions and that should be solved “upstream”, worldwide. It is not a medical device but a tool that generally improves the quality of air you breathe in confined environments.